The Burden of “First Man” 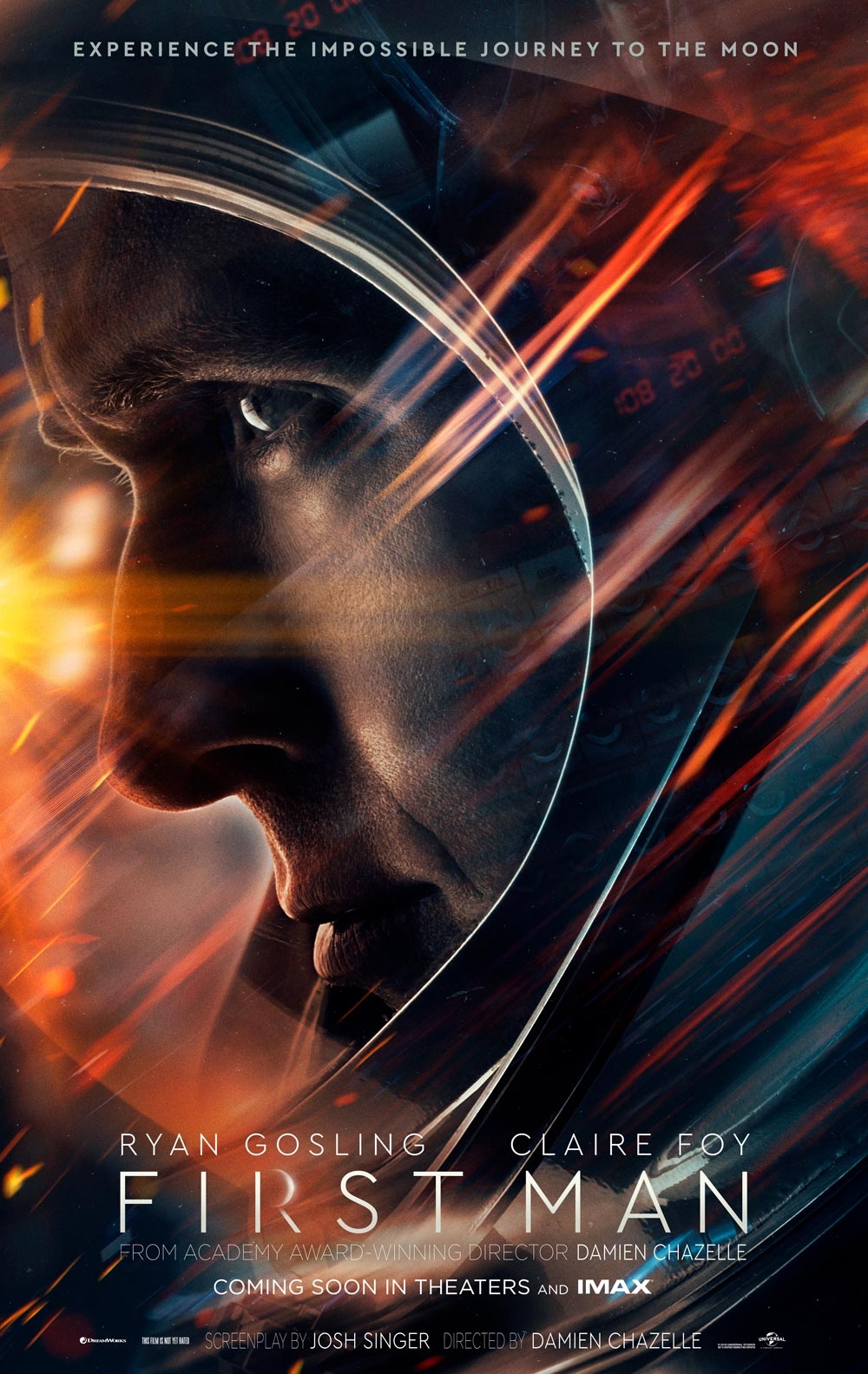 Space aficionados are counting days till the premier of First Man. Directed by Oscar-winner Damien Chazelle, and featuring heart throb Ryan Gosling the movie will be introduced at film festivals in Venice and Toronto before hitting theaters on October 12th.

Of course, the optics will be amazing. According to Entertainment Weekly, Chazelle paid excruciating attention to detail from the inside of Neil Armstrong’s family home to the “more challenging and tightly orchestrated flight sequences, which featured scale replicas of the capsules and LED screens playing footage of space to re-create what the astronauts would have seen out of the windows.”

But the real question is whether the film will truly be able to capture the raw emotion, burden and risk the first human to set foot on the Moon faced on a daily basis. After all, according to For All Moonkind Co-Founder, Michelle Hanlon, “that first step is so much more than simply a giant leap. Tranquility Base is nothing short of the cradle of our spacefaring future. We are anxious to see if the movie will give proper due to the hundreds of thousands of people who worked to make that first step possible.”

So far, all accounts indicate that Hanlon can rest assured.  “Even though they were the three selected to be on this historic mission, there were 400,000 people who had made this possible,” Gosling told Entertainment Weekly. “They were the final ones to execute it, but you get a sense from the astronauts that no one wanted to be the one that was the weak link.”

Moreover, the film is based on the biography of Armstrong written by historian and For All Moonkind Leadership Board Member James R. Hansen. Not only did Neil Armstrong participate in more than 50 hours of interviews with Hansen, he reviewed the text for errors before its publication.

“We are really excited about First Man,” says Hanlon. “Of course, we hope that the film will help us generate support for our effort to preserve our first steps on the Moon, the legacy of the Moonwalkers and the people who got them there,” she continues, “but even more, we hope it will help reinvigorate an interest in space exploration and encourage public support for both national and private projects – like the inspiring missions of companies like PTScientists, Astrobotic, TeamIndus and SpaceIL.”