One Giant Leap for Blockchain 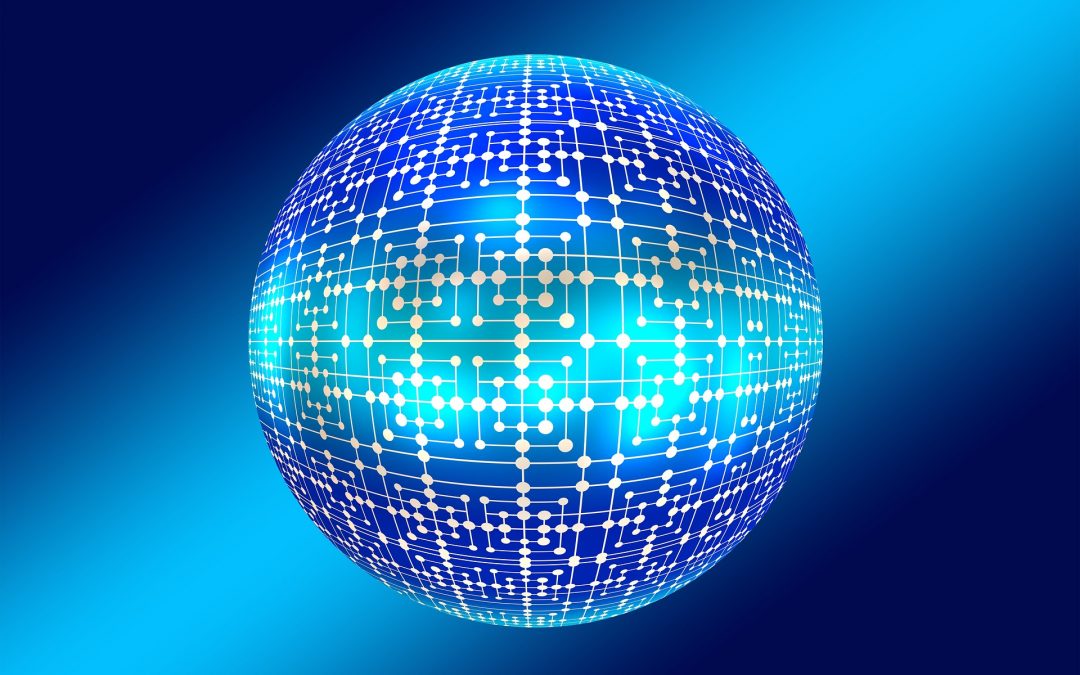 From Luna 2, the first human-made object to impact the Moon in 1959, to the Lunar Atmosphere and Dust Environment Explorer (LADEE), which was intentionally crashed into the far side of the Moon in 2014, it is estimated that there are more than 80 potential heritage sites on our lunar neighbor that bear evidence of human exploratory activity.  Preservation of those sites has been under consideration for many years.  As author Andrew Chaiken noted in 2008, “We need to think very, very carefully about how we are going to revisit those sites and not destroy the record of the first human explorations of another world . . .But having said that? not every footprint on every Apollo site need be preserved.”

So how do we decide what “need be preserved?”  The first step in thinking about preservation is obtaining a comprehensive and dynamic record of what’s on the Moon, and ultimately, what’s on other heavenly bodies.  The need to have a single legitimized source for this information cannot be understated.

For All Moonkind has partnered with TODAQ to use blockchain technology to create and maintain a decentralized grid-referenced system of potential heritage sites on the Moon.  Essentially, the two organizations will map the Moon using cryptographic tools, while registering and documenting human cultural artifacts with as much detail and specifics as possible.  This will be done based on information that is currently publicly available through the United Nations Registry of Objects in Outer Space, NASA, and other national space agencies.

The For All Moonkind Moon Registry Powered by the TODA Protocol will create a discrete record for each of the sites where human-made objects have settled and where evidence of human activity exists, including footprints and rover tracks.

Each record will represent an append-only, cryptographically-secured history of events associated with a site or artifact (the “site formation process” and “culture history” as it is termed by archaeologists).  It will also include an educational module that teaches the concepts and importance of site stewardship and historic preservation.  For All Moonkind is committed to ensuring that use of this technology is compliant with all internationally-recognized best practices regarding the preservation and protection of terrestrial heritage sites.  Indeed, coordination with the international historic preservation community will be essential in ensuring the accuracy, integrity and proper treatment of the information contained within this database.

Click here read more about the For All Moonkind Moon Registry Powered by the TODA Protocol.